Warsaw city structure started its formation with the XIVth century medieval village that consisted of the main administrative and residential center surrounded by a greenery. The city’s growth was determined by natural and historical determinants, developing into an irregular five tipped star, to which we would be referring as a Warsaw star. The city-center remained in the star’s center while the particular arms developed into semi-independent districts with their own infrastructure, administration, inhabitants and atmosphere. 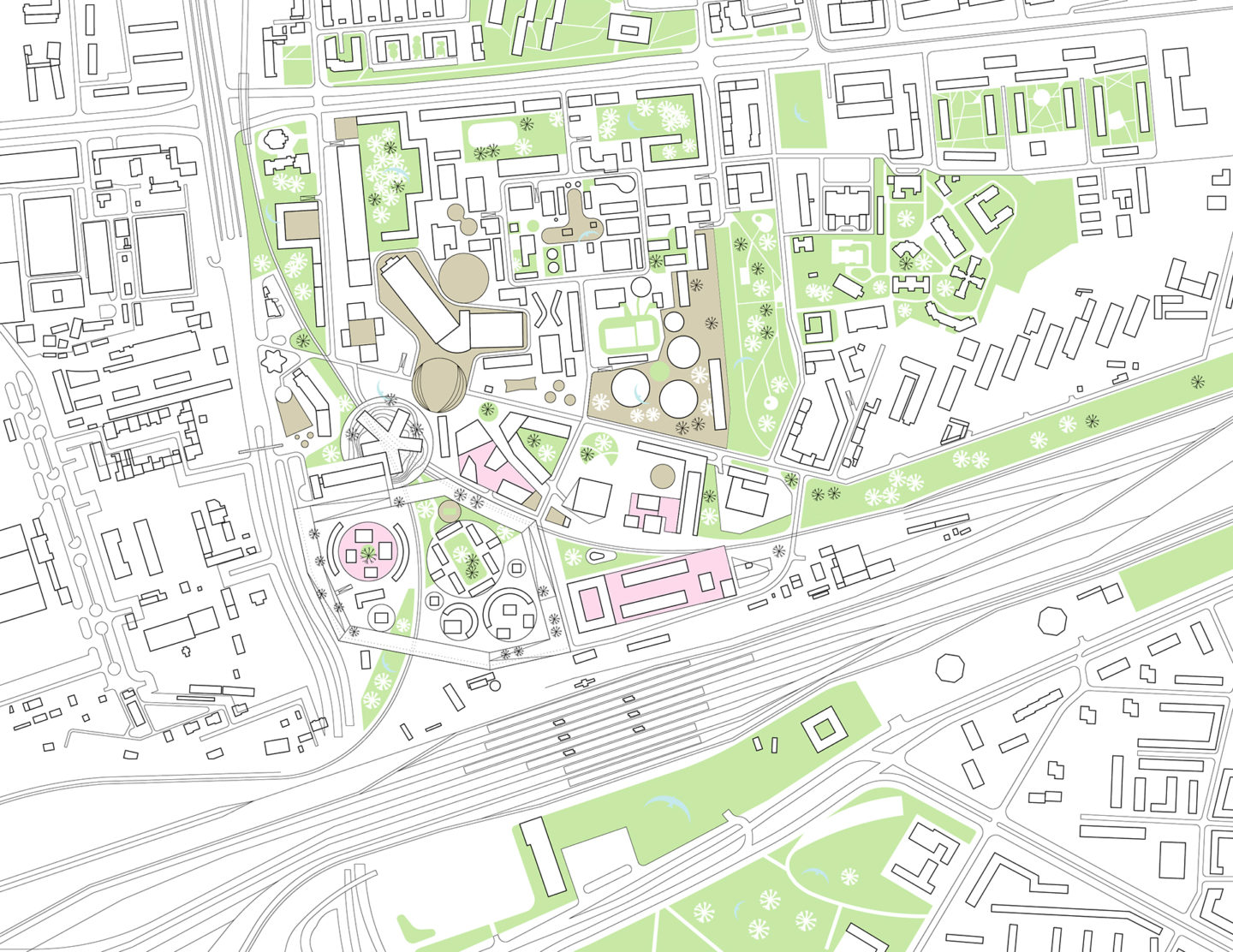 In today’s city plan the diagram of this star structure is still clearly visible. While the main center of Warsaw lacks the human factor with its large-scale monolithic development, overloaded arteries and lack of local inhabitants who fled to further parts of the city, the peripheral areas have a lot to offer. Those essential parts of the city structure also manage to achieve their own identity. Reflecting the current tendency of blending in the positive aspects both of rural and urban life, these areas are far more attractive in many aspects than the strict nucleus of the agglomeration. To get an attractive and lively suburbia district it is crucial to manage its scale: more human-friendly with greater amounts of public spaces of high quality and greenery, such as parks, walkways and recreational areas. Its differentiated urban structure does not limit various directions of development. These factors release the pedestrian potential of the district and create a favorable urban environment, which is most recognizable by the amounts of inhabitants and users who are willing to occupy the area. 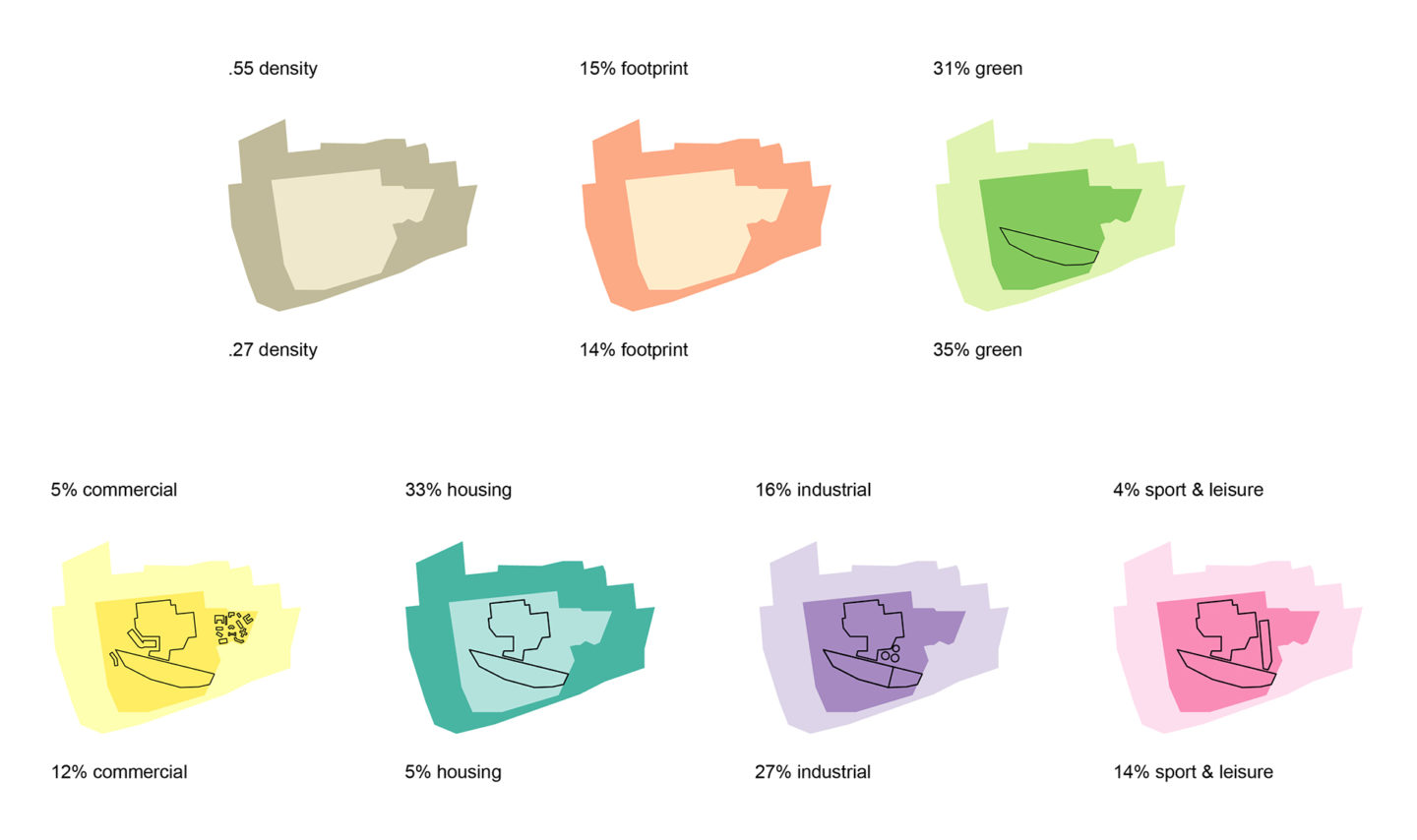 The main concept of the city’s growth is to increase the density of the urban tissue and bring out the quality of the post-industrial and obsolete areas which lie between the more developed parts of the municipality and consolidate them with the main urban structure. These incorporated parts would later become a transitional space for the development of the further peripheries of the agglomeration. Located near the center of Warsaw, often with a sufficient and easily expandable communication network, the urban infills possess all the qualities of highly urbanized areas and all the benefits from the suburban lifestyle quality. The challenge is to profit from the great potential those areas have and further reinvent them in the way that they can create new centers, not only administrative but also cultural and educational. Urban Cocktail concept for Czyste area would achieve those aspirations and goal in several stages. 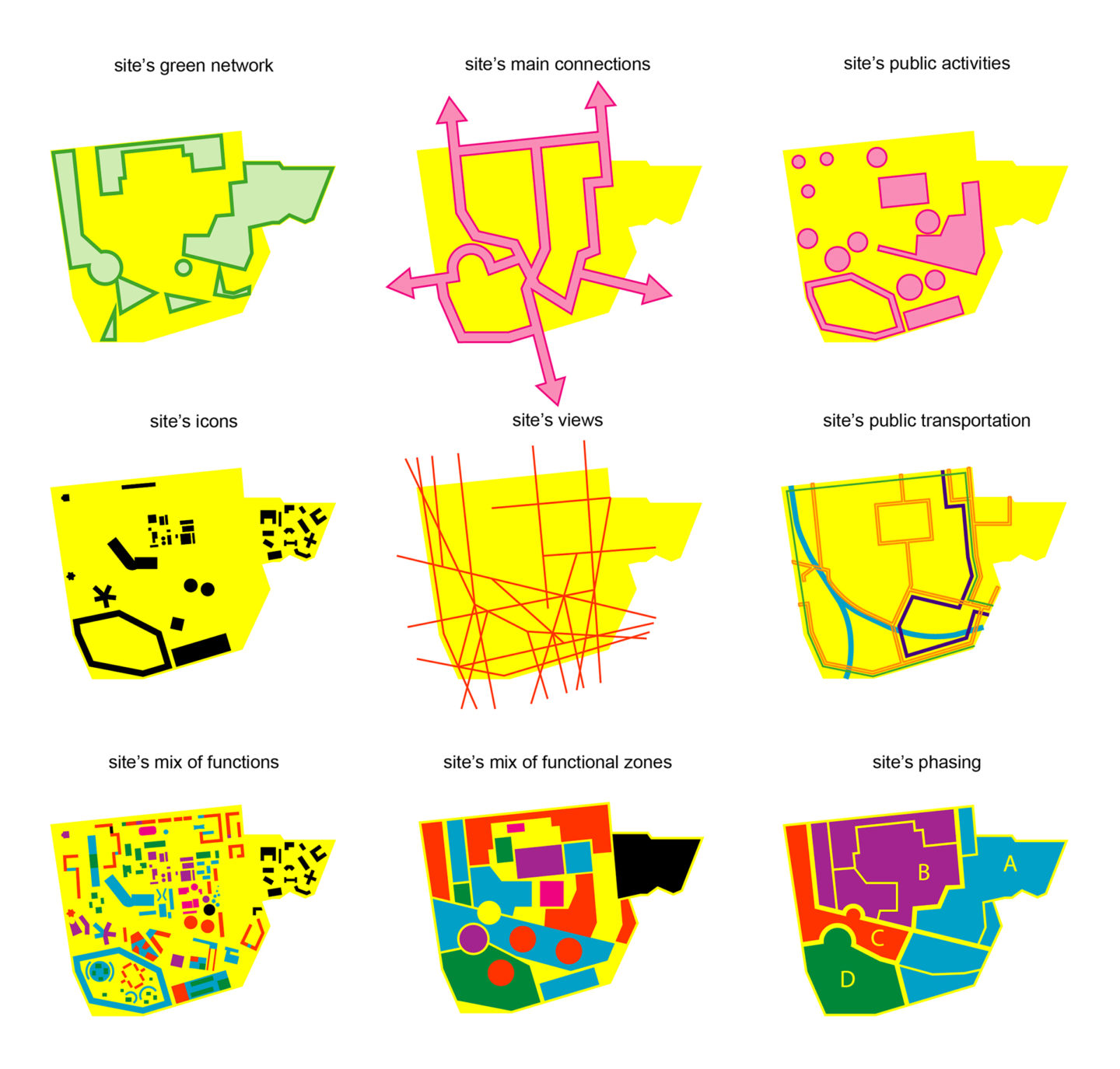 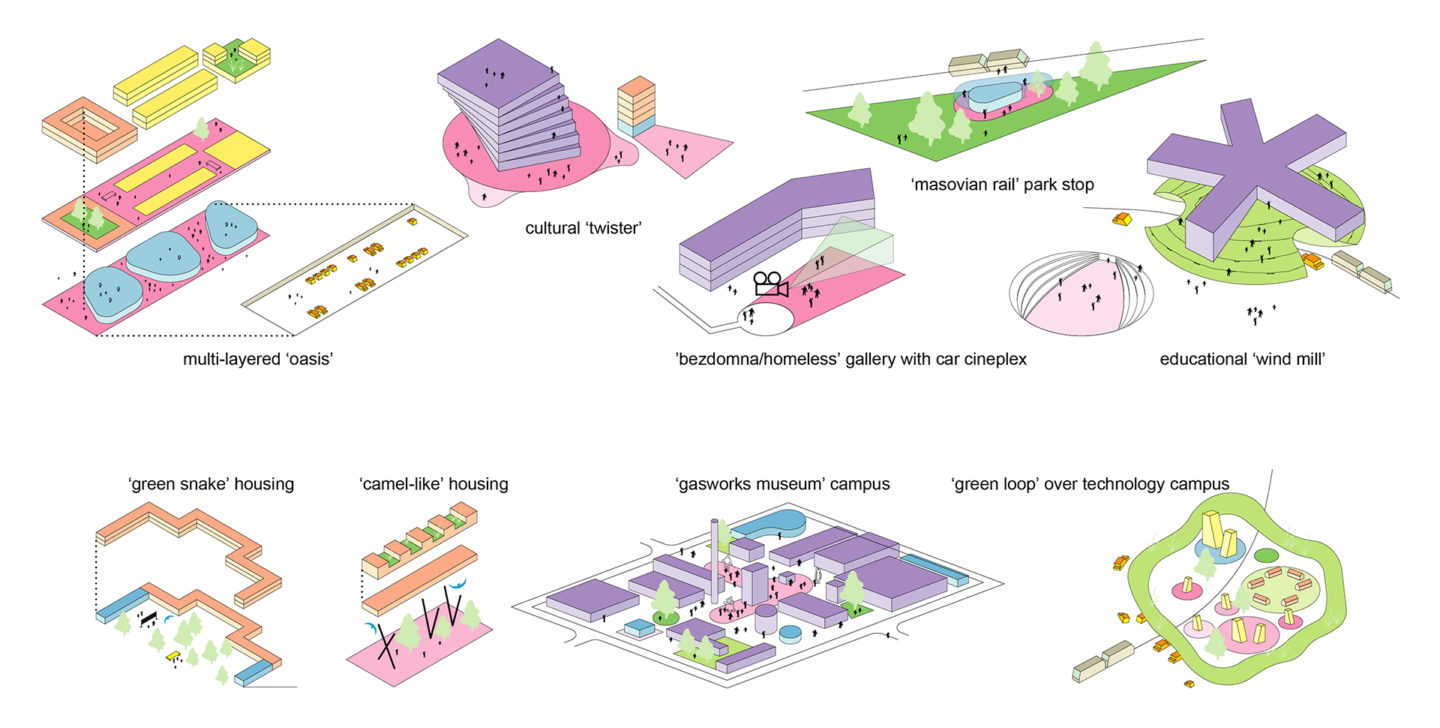 On the beginning we would increase the density and invest in the existing south-eastern part of the site where the hospital and gasworks are located. The next stage would focus on reinventing the territory of the museum of the gas industry, opening it to a wider public and adding additional residential and commercial space. Then the urban process would continue across the western boundaries of the site, where multiple artistic and cultural venues would be set. 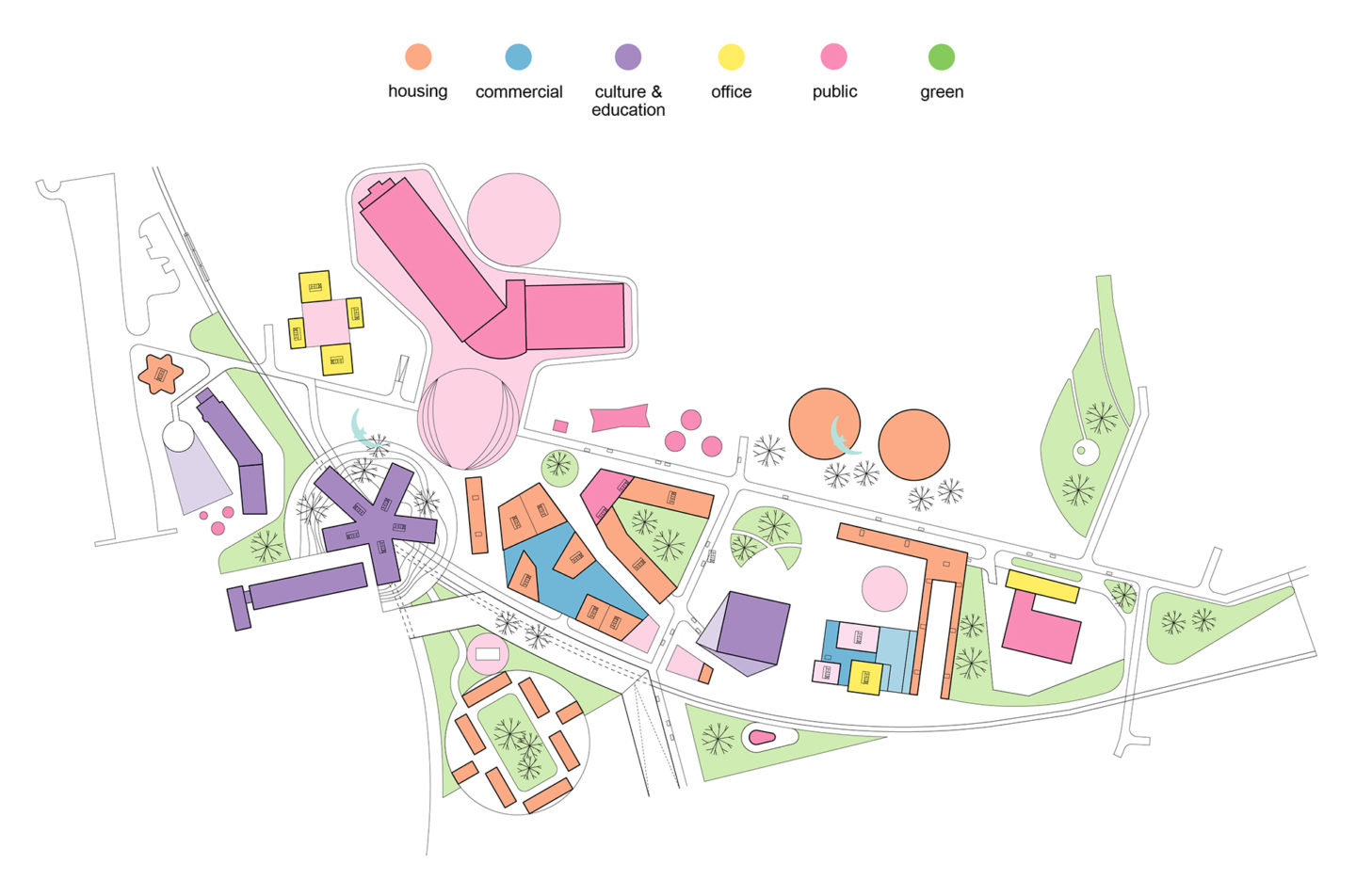 Building the city over the city is understood as the idea to enliven and reinvent the existing space. The main goal of the diverse strategy is to turn the vast deserted post-industrial space into attractive and pulsating with life centers of culture, commerce and housing of highly diverse typologies. 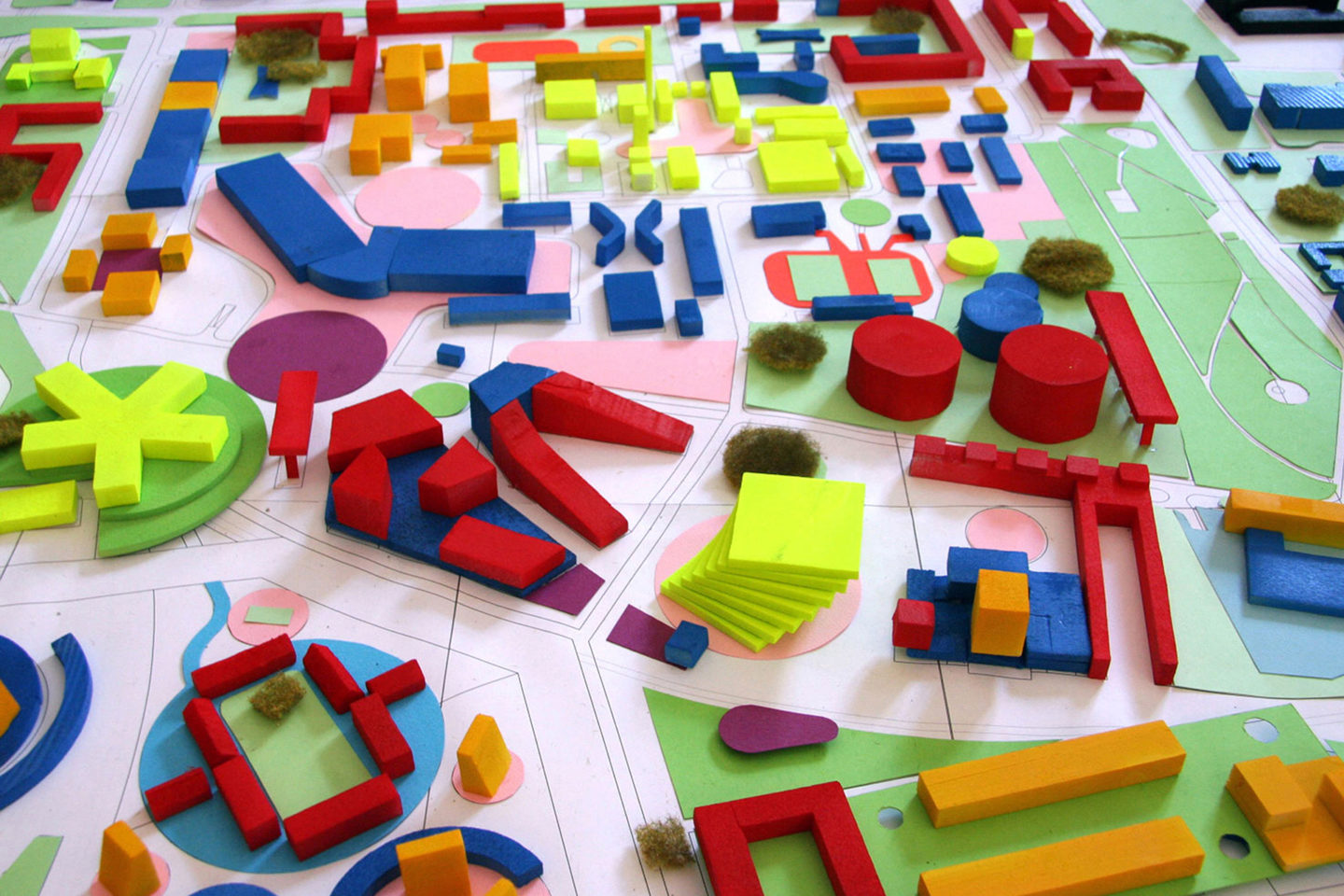 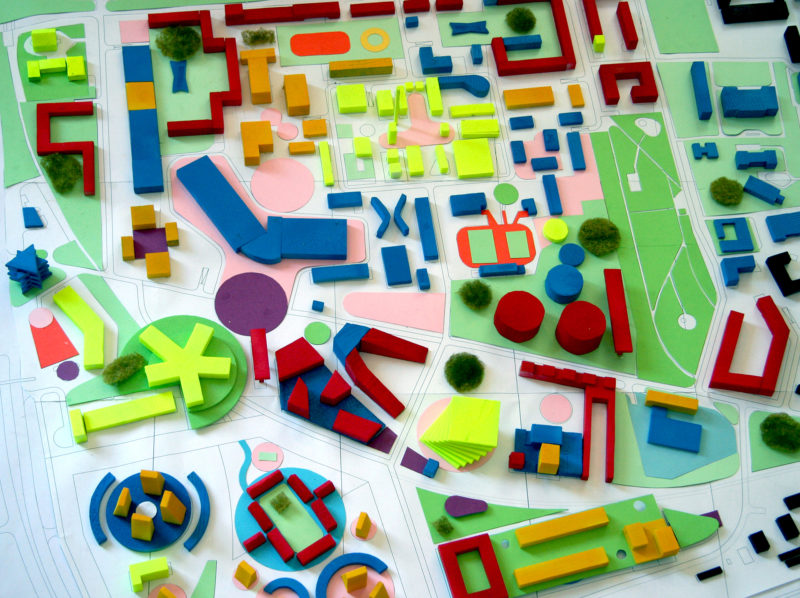